It may seem untrue to a well-informed Twitter audience, but I believe there still exists lots of confusion around the idea of learning styles. And I think those teachers who are still caught in the fog now have a lot of fear about asking questions to clarify what seems to be a contradiction to their intuition, perhaps because of the vehement and often derisive exhortations of proponents of the latest research into the inefficacy of learning ‘styles’.

The contradiction to intuition is primarily because people DO tend to favour a particular way of receiving information. Reading a set of instructions with images attached tends to be lots easier for me than if it was simply words (except if you’re assembling a bunk bed that took about 5 hours, which pained me in a way I never knew possible). Watching someone show me how to kick a football a certain way is better than having someone tell me how to do it. Watching someone model an answer is much preferable than it just being spoken about. These examples seem to imply that I have a preference for ‘seeing’ the task, and therefore would learn better in future tasks if they were presented to me visually. A corollary of this would be for me to apply this to how I deliver content in the classroom, assiduously designing learning sequences that considered the preferences of my students. Besides the fact that this would be an overwhelming drain on my time and energy, the logic seems instinctive.

So why is there such backlash to the notion?

Let’s look at the well accepted research into the efficacy of learning styles: Studies have consistently shown that even if a student indicates a preferred learning style, and the assessment incorporates this style, it has little impact on the results of their performance in assessment.

So how does this equate with the ostensible logic above? Well the answer is twofold: Firstly, some tasks are simply easier to learn in a certain way, such as instructions, but that doesn’t mean we prefer to learn in a visual way – it’s the task itself that determines the predisposition. Secondly, it seems that we ALL benefit from a multimodal approach to learning, and that often, the more ways you can present a new idea the greater the likelihood of improved encoding.

The recent surge in the notion of dual coding adds weight to this assertion, with it not being about a preference to learn in a visual way, but more of a biological advantage in the encoding of information. The key here is that regardless of whether you ‘prefer’ to learn through images, you WILL learn from them if they are delivered to you, and with greater strength if accompanied with words.

The take away for teachers is that if you are delivering content, the more variety you use in the delivery the greater the chance of effective encoding. Some students may successfully encode the information with a single mode, whereas others may need several modes. It’s just good (and much more enjoyable) practice to mix up how you present content. Interestingly, the various modes may not be as defined as we suppose either, with the focus on episodic encoding perhaps an overlooked occurrence in the modern classroom for fear of it interfering with cognitive load and the working memory’s limited capacity, amongst other concerns.

The exract below, courtesy of Christian Bokhove is an apt summation of the conflation between dual coding and learning styles:

In the next post, I will discuss a link between creating episodic memory and multi modal delivery, and how it can possibly assist in semantic memory retrieval. 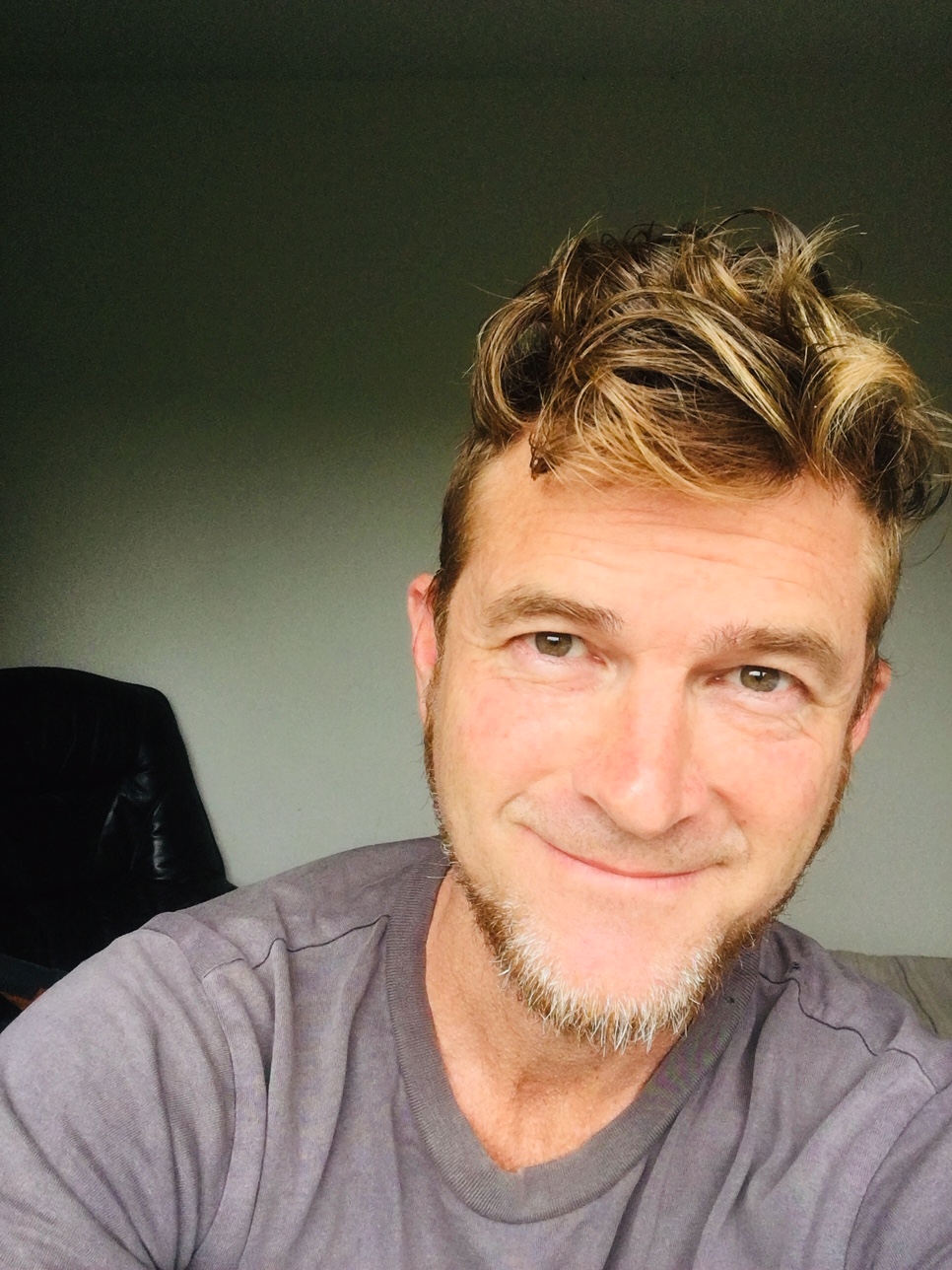