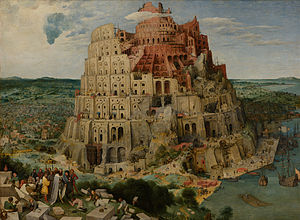 I went to an all boys Catholic school in Australia. I was Catholic. There was little chance of anything else. At certain times I was reasonably devout: sometimes using chapel services seriously; careful not to blaspheme; even being passionately reflective when seeing a storm brewing on Good Friday. I knew the entire mass word for word (and still do having attended a funeral recently), and I knew a great deal about religious studies securing A’s every year. But I hated going to mass. I especially hated the bit when you had to turn around and say “peace be with you” to strangers; it always seemed contrived. Of course, I was never encouraged to question the brand I was absorbed in, never encouraged to even consider the possibilities of other faiths: they were all simply incorrect. It took a great deal of courage to finally remove myself from the Catholic Church, and I remember the moment vividly, a moment wild with fear as I contemplated whether I was then going to hell.

I understand the reasons for organised religion. I understand the need for people to discipline their lives to remain on track. I understand the need for people to share a common goal and congregate and get energised from the collective aspiration. But it’s when organised religion decides to take that extra step further and insist that amongst the chaos, in fact because of the chaos, there is an absolute, a definitive God, where I feel potentially more harm than good is done: people become disempowered; they are discouraged from following their intuition; they become dependent. My letting go of the Catholic Church stemmed from this realisation, but also from the understanding that I didn’t need an organised religion to help me be a decent person. Kindness and compassion to me seem to be have always been innate. I think they are within everybody. I’m not saying that you don’t need to work on them; in modern times it seems you need to more than ever with so much corruption about, and you certainly need others around you who are like-minded to make it easier, but to not own my own thoughts about being a better person seems counterintuitive, and to continually offer myself to hierarchy simply feeds into potential corruption. It is when organised religions halt believers from leading their own journeys that they become less about prophecy, and more about self-fulfilling prophecy.

Religion’s main weapon is the certainly of God. I’m not saying there isn’t a god, but I also cannot be certain there is. One thing I can be sure of is that the scriptures were written by men. For devotees to then resolutely defend and uphold dogmatic instruction within individual religions based on scripture seems illogical, and to take it to the point of waging war in the religion’s name is more likely to be a projection of a mental disorder rather than nobility personified.

Education is a lot like religion. There are certain faiths within the general field, faiths that can be supportive and instructional, but also faiths that can be dogmatic, restrictive, and ignorant. Lots of teachers look to the higher powers for guidance on practice and often deny their training, experience and intuition to be able to effectively teach and continue to learn from their own contexts. Of course CPD is essential; it is how teachers (and all humans) learn quickly. But sometimes caliphates and archbishops, demigods and the like stand on high and preach to the masses, (because that is their reach), that their way is the only way to teach, and even if you prescribe to all that is implored of you, just when you think you might be getting close to the enlightened state, they crash the tower, because it’s not in their best interest for you to become independent.

I think there are certain things in education that are innate, or reasonably obvious as to be standard. Ask any experienced teachers what constitutes good practice, and you will notice that, regardless of the country they teach in, they usually sing from the same hymn sheet.

It is of course within some of these standards where best practice debates ensue. But I certainly don’t need to be following a specific pedagogical ideology, and by default refuse to investigate anything outside of that narrow space, to drive my desire to improve in these areas. I will read as much as I can, from multiple perspectives, all the while considering my context for teaching. I will try new things in the classroom having thought a great deal about what that “new” thing is. I will be open to new discoveries. I will be willing to let go of old practice if it is redundant. I will be humble enough to know that what I know now is probably nothing compared to what I’ll know tomorrow, and I certainly won’t be unkind in discussing any of it.

I am interested in these things because I want my students to become as strong as possible, so that when they leave my classroom to live their lives, they are confident and skilled. And because I am interested, I will research, I will ask questions, I will watch teaching, and I will iterate on my own teaching, but if I am lucky enough to stumble across something that proves to be working, I won’t stand on the pulpit and berate others for failing to have had such epiphanies, or for challenging my newfound understandings; after all, that would break the first standard of teaching: assertiveness but with kindness. Finally I won’t be naive enough to think that any epiphany is absolute, the silver bullet, the only enlightened path.

And so i offer this idea: if you are vehemently prescribing a particular pedagogy or ideology of teaching, can you be 100% sure you are right, and if you are challenged, are you going about the argument with kindness? If not, then it may be that you have become less the teacher, and more the preacher. 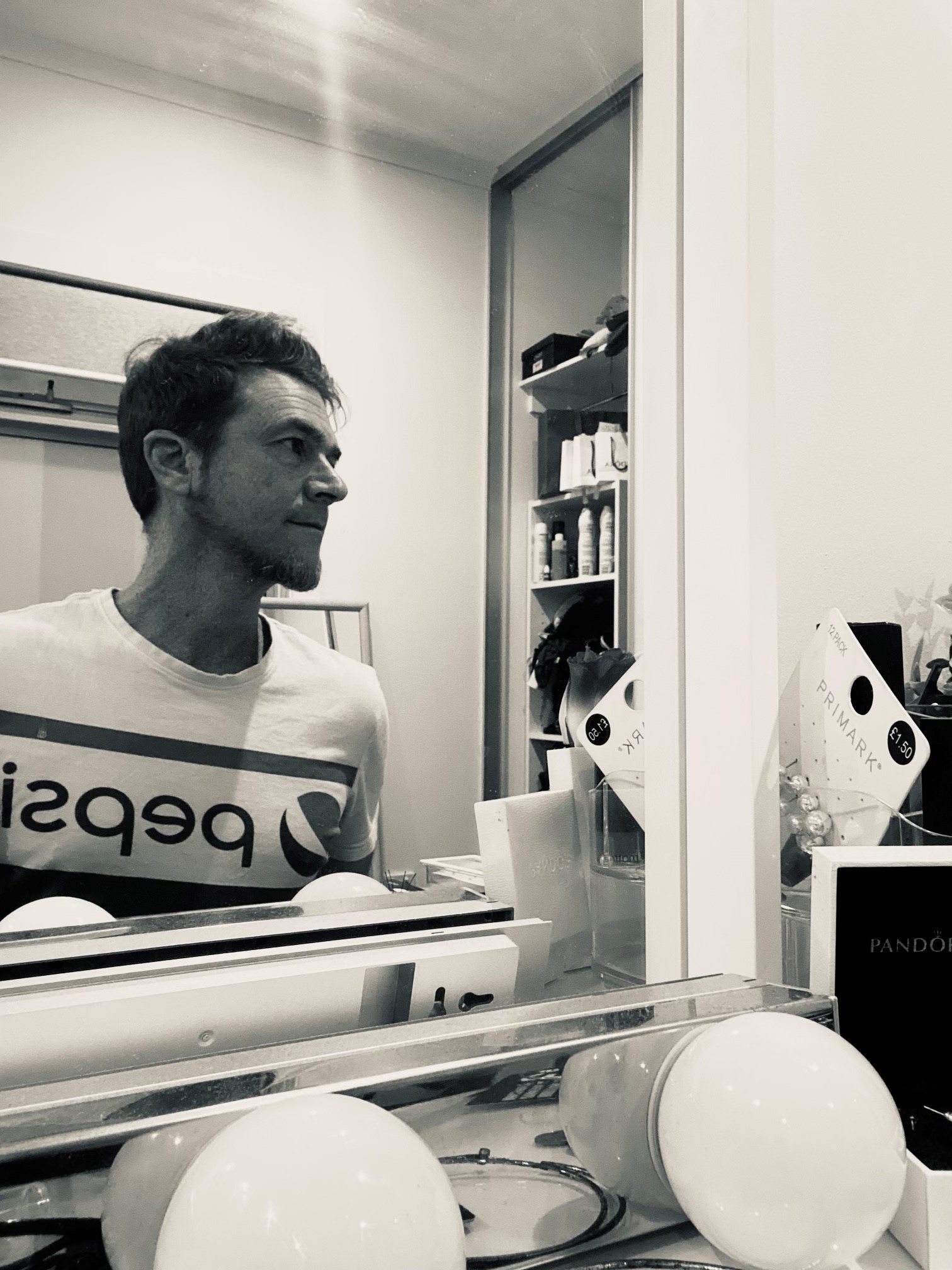